Skip to content
The red carpet will roll out on September 14 for the annual Champions Gala, an exciting event hosted by Special Olympics Florida to celebrate the organization’s athletes, coaches and community advocates. Taking place at the Waldorf Astoria Orlando, several awards will be presented during an evening full of world-class entertainment.
All event proceeds will benefit Special Olympics Florida, helping to support its ongoing mission to provide year-round sports training and competition, leadership development, health services and inclusive school engagement for more than 54,000 athletes across the state. Previous years have established the Champions Gala as one of the organization’s largest annual fundraisers and one of Central Florida’s most prominent local events.
“Each year, Special Olympics Florida looks forward to the Champions Gala as an opportunity to celebrate the talented and dedicated individuals committed to our organization,” said Special Olympics Florida President & CEO Sherry Wheelock. “We are proud to work with a statewide network of champions, who continue to inspire and support our efforts every day.”
Guests attending the Champions Gala will delight over a three-course formal dinner, musical performances from Rick Monroe and Caitlin McGrath, and both silent and live auctions. Also taking place that evening, the Special Olympics Florida’s Athletes Awards Ceremony will spotlight several outstanding individuals, recognizing an Athlete of the Year, Coach of the Year, Health Partner of the Year, and more.
Among honorees this year, Aquatica Orlando will receive the Eunice Kennedy Shriver (EKS) Award. This award is in honor of Ms. Shriver, the original founder of Special Olympics and the former Executive Vice President of the Joseph P. Kennedy, Jr. Foundation. It was Ms. Shriver’s mission to improve the lives of individuals with intellectual disabilities and celebrate their talents. The EKS award is given annually to an individual or group who goes above and beyond in their support of Special Olympics Florida athletes and dedication to inclusion. 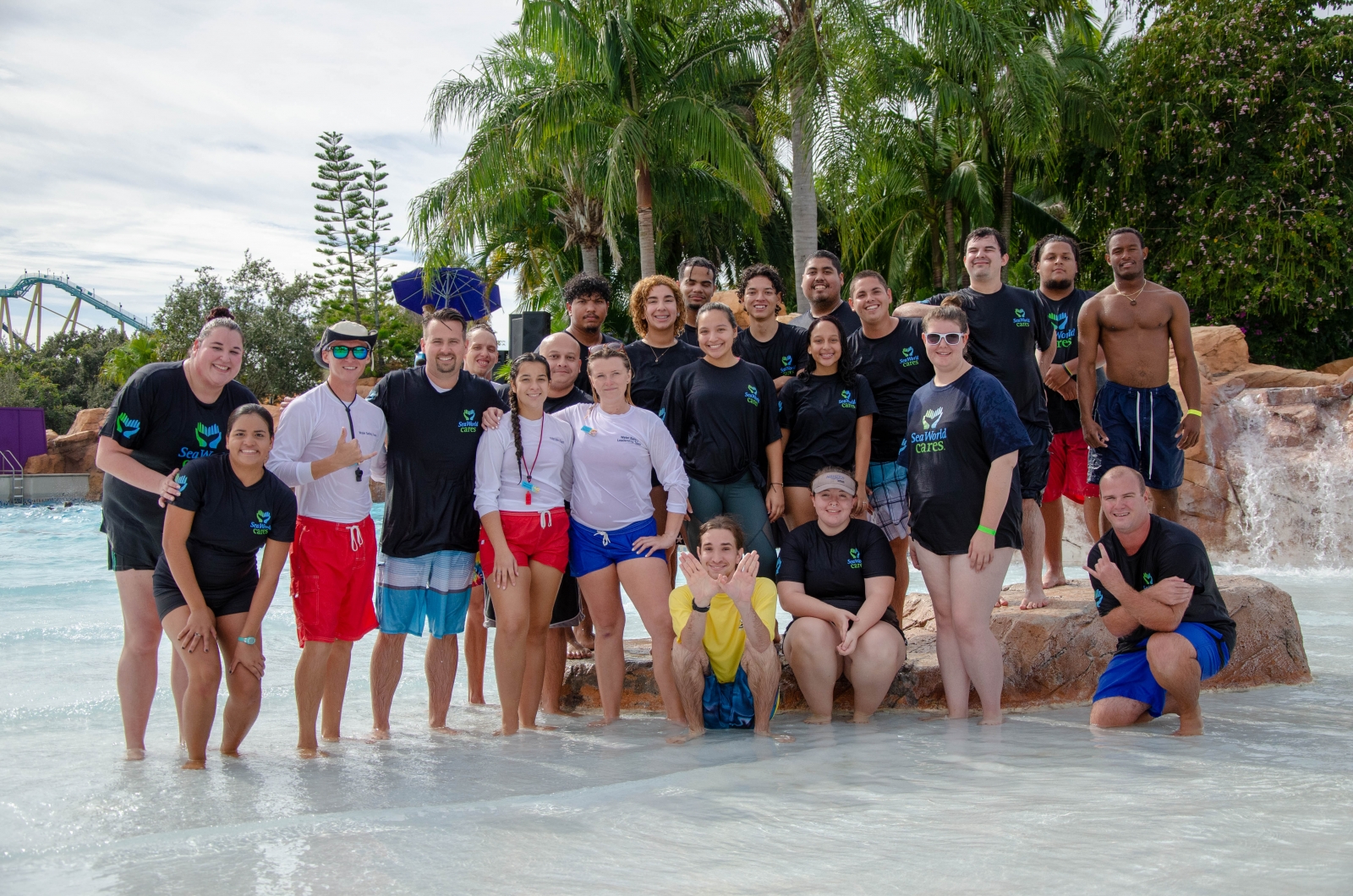