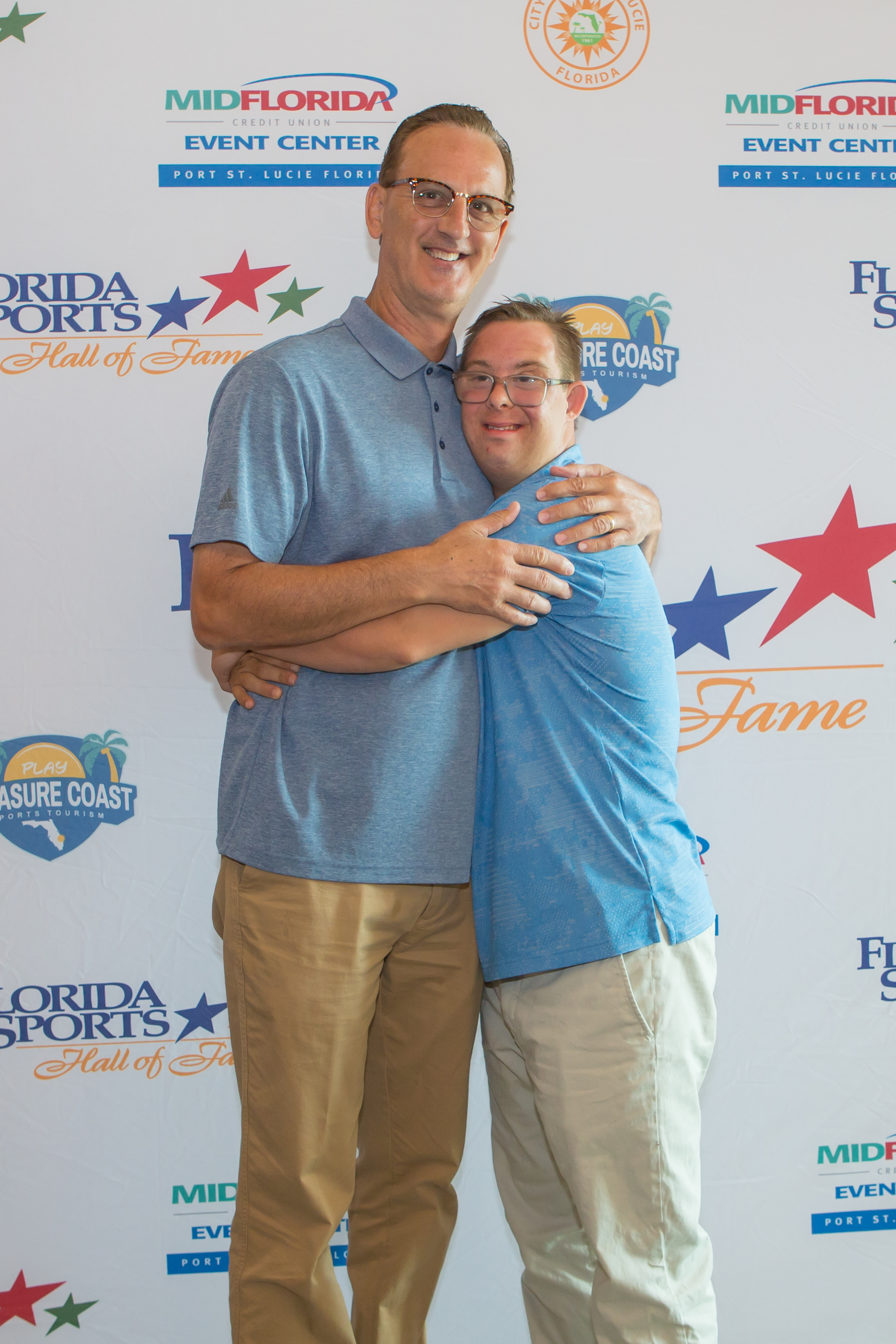 Special Olympics Florida athlete Chris Nikic has added another award to his ever-growing list of honors.

Officials with the Hall of Fame cited Chris’ history-making IRONMAN performance in 2020 – which made him a Guinness World Record Holder -- his running of the Boston and New York City marathons, and his tireless work on behalf of athletes with intellectual disabilities in the induction announcement. In June, competing in triathlon and open-water swim, Chris also earned two gold medals at the 2022 Special Olympics USA Games. The Hall of Fame will hold its 2022 induction ceremony on November 2, at Raymond James Stadium in Tampa.

“This class represents some of the most impressive accomplishments attainable: a Super Bowl MVP, a Stanley Cup Champion, an Olympic gold-medal coach, a World Series champion who is also a five-time All-Star, and a Guinness World Record holder,” said Hall of Fame Chairman and President Rich Hatcher. “We’re extremely excited to  announce this class and look forward to honoring them at our event in November.”